Is This Deadly Medication in Your House?

If you have been prescribed a cream called 5-fluorouracil (5-FU) and have pets, you need to read this article. 5-FU is a prescription cream that is used to treat some human skin cancers and actinic keratosis in humans. If a dog or cat ingests even a tiny amount of this cream, your pet has a 60% chance of dying. 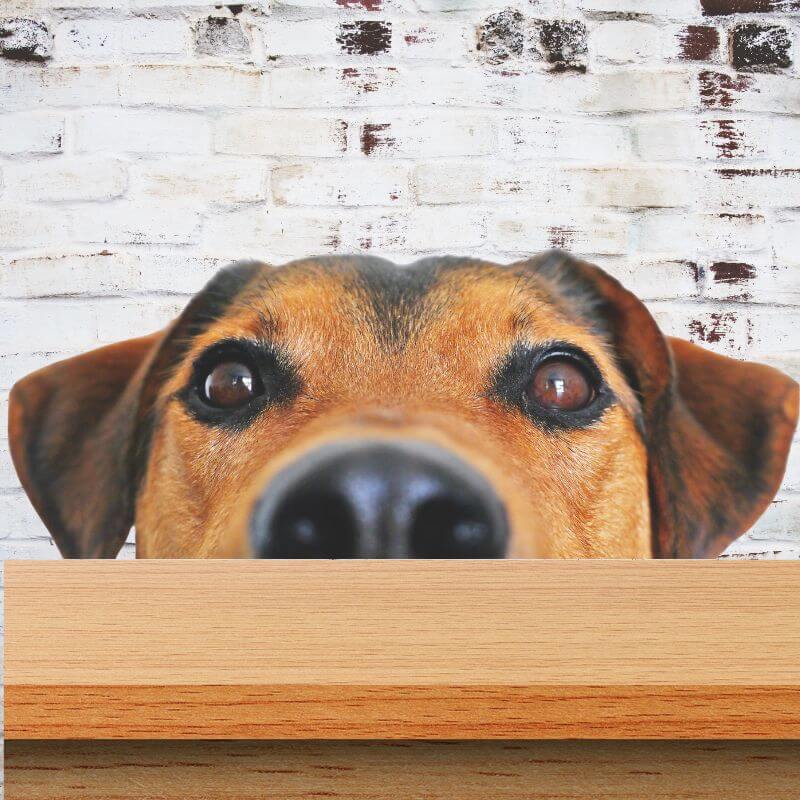 Clinical signs of toxicity start in as few as 45 minutes after ingestion of this medication. The pet may start having tremors, seizures, difficulty breathing, ataxia (incoordination), hypersalivation, act very lethargic, or have diarrhea. The seizures often don't respond to anti-seizure medication, and most pets die within 24 hours of ingestion due to uncontrolled seizures that lead to non-cardiac pulmonary edema and cardiopulmonary arrest.

If the pet survives the initial intoxication, they are not out of the woods yet. 5-FU can cause bone marrow suppression (i.e., the body doesn't produce red and white blood cells and platelets like it's supposed to, which can compromise the patient) and gastrointestinal toxicity, which kills important cells in the lining of the GI tract.

If you suspect that your pet has gotten into 5-FU, immediately seek veterinary attention for your pet. There is, unfortunately, no cure, and only supportive care can be administered. There is an antidote for people, but it doesn't appear to work in dogs or cats. Your veterinarian will probably call animal poison control and start IV fluids, anti-seizure medication if necessary, warming measures, anti-vomiting meds, and oxygen if needed. If seizures cannot be controlled, the patient may need to be heavily sedated to try and stop the seizures.

5-fluorouracil toxicity in animals is not well known by most pet owners and can be a commonplace medication in some households. Many prescription topical medications can pose a risk to your pet. If you are not sure if a medication you're using may be risky to your pet, ask your veterinarian.

Sugar River Animal Hospital   review us!
Back to top